"Sebastian Kneipp was born in 1821 in the Bavarian region of Germany. His ambition in life was to be a priest, but his plans were waylaid when he fell ill to pulmonary tuberculosis--at that time a fatal disease--during his theological study. As fate would have it, he stumbled upon a book on hydrotherapy. After taking multiple short immersions in the cold waters of the Danube River, he soon found that it caused the illness to go into remission, allowing him to complete his studies.

After his experience, Kneipp went on to help friends and neighbors who were falling ill, even restoring to health some people he was called upon to deliver last rites. Eventually he wrote a book called 'My Water Cure,' (1886) which took Germany by storm and quickly became a best-seller. Kneipp believed that the physical and mental stresses of everyday life often lead to physical or spiritual overloading, which can be effectively countered by a changeover to a natural lifestyle. He continued his studies into alternative approaches to health and eventually developed an entire system and philosophy of natural healing and wellness. The products bearing his name reflect this philosophy." 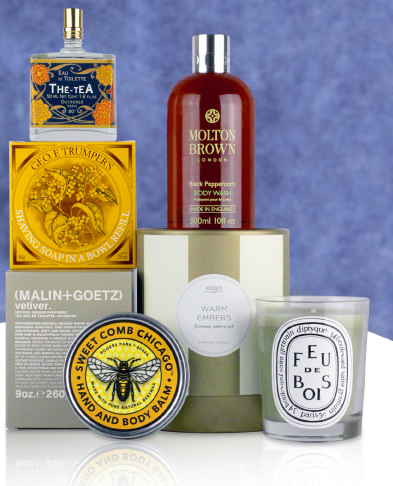 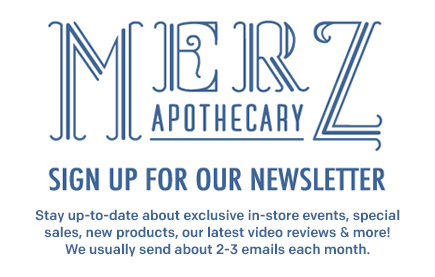